Campervan Brisne is Big one of the best for campervan hire and campervan rental in Brisbane. 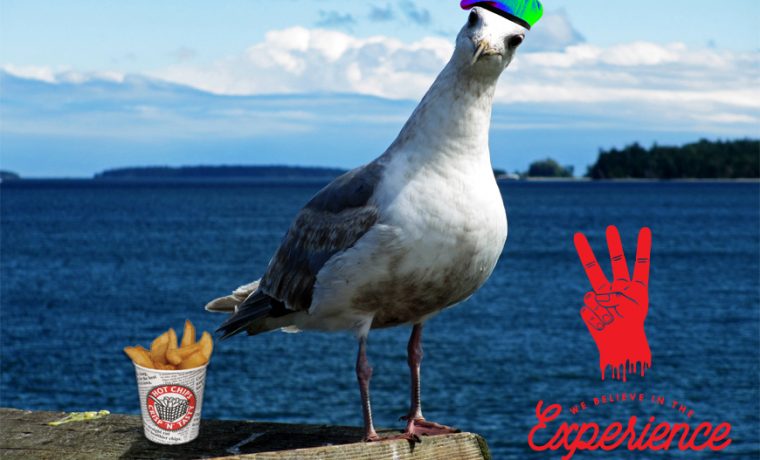 Wicked Campers would like to address the public concern surrounding its use of controversial artwork on vehicles in Australia & New Zealand.

To meet the commitments made in our prior Press Release, we employed a team of highly-intelligent, socially-conscious super monkeys to closely monitor the subject matter featured on our vehicles and scream loudly when offended.

This initiative had been code-named ‘Moral Monkey Squad’ under a carefully constructed mission statement:

‘Moral Monkey Squad are dedicated to satisfying the whims and wishes of the humour-inept, self-righteous moral majority while wearing little monkey tuxedos and funny hats’

Unfortunately, while flinging poo at one another during a recent Wicked Campers Team Building exercise, some of the monkeys were injured and thus have been rendered unable to perform their duties as servants of the morally-righteous. But don’t worry, they were swiftly euthanized and will be replaced by a new team of genetically-modified seagulls who will work for an increased, union-initiated salary of 5 hot chips per day (chicken-salt is optional). You know what they say – pay peanuts & you get monkeys. Here’s hoping the increased incentive of hot chips will serve as a driving force in ridding our company of the degenerate subject matter that has for too long tainted our good name. The Seagulls will all wear little psychedelic berets, but if this offends the colour-blind in any way we will swiftly act to change this – please email berets@wickedcampers.com.au if at all concerned.

Furthermore, it has become apparent that several bad-asses in the community have accepted our prior offer to repaint or cover any material they deem to be ‘offensive’ or ‘not fit for communal viewing’ by completely destroying our vehicles. Or by spraying very creative & socially-inspiring messages such as ‘dickhead’ or the repetitive use of the word ‘no’.

While this is all very inspiring and we truly appreciate the input of a very boisterous minority, Wicked Campers will, from this day 24th April 2015, be seeking to prosecute any person or persons who paint, cover or in any way damage a Wicked Camper or any property associated or belonging to Wicked Campers.

To reiterate – Wicked Campers will no longer permit individuals or groups, to in any way manipulate the artwork or general appearance of its vehicles or property. Any person or persons found to be doing so will be swiftly referred to the police/authorities.

It is generally understood that the penalty for such acts is public flogging, but we may be ill-informed in the specifics as our Legal Team consists of 3 crayon-wielding possums and one very good-looking banana.

Any concerns relating to this Press Release may be directed at seagulls@wickedcampers.com.au